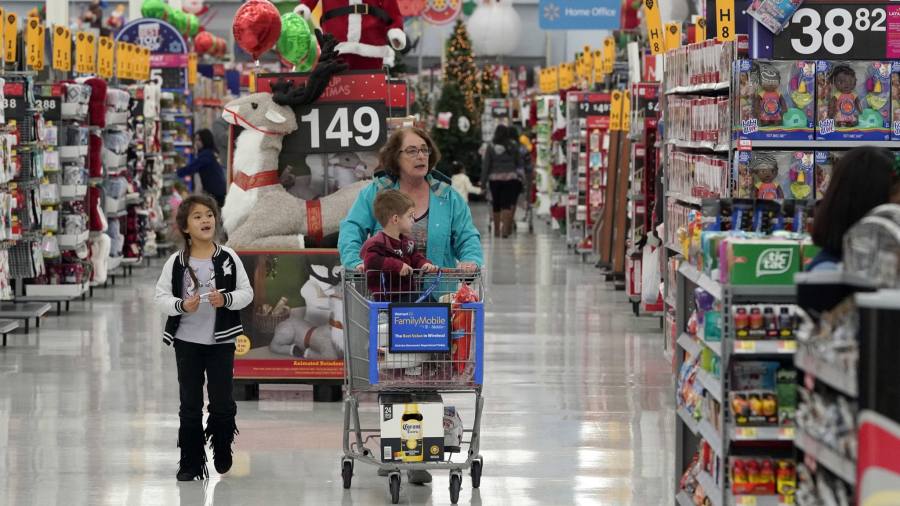 US economic growth lost some of its momentum in the final three months of 2018, as consumers, rattled by a trade war and market ructions, tightened their belts.

Gross domestic product rose at an annualised pace of 2.6 per cent during the fourth quarter, an initial reading from the commerce department showed on Thursday. The figure, which was delayed by a 35-day partial shutdown of the government that ended on January 25, represents a marked comedown from the robust 3.4 per cent and 4.2 per cent expansion clocked in the previous two quarters but was better than Wall Street’s expectations of 2.2 per cent.

The full-year growth rate of 2.9 per cent also slightly undershot the 3 per cent target that has been touted by President Donald Trump and may prompt questions over the administration’s economic policies, which have been largely been focused on deregulation and tax cuts.

Recent data suggest that the economic growth slowdown may be continuing into 2019, as a result of the government shutdown and uncertainty over trade talks with China.

“First-quarter growth is likely to slow as tighter financial conditions and the government shutdown exert a drag,” said analysts at Citigroup ahead of Thursday’s report.