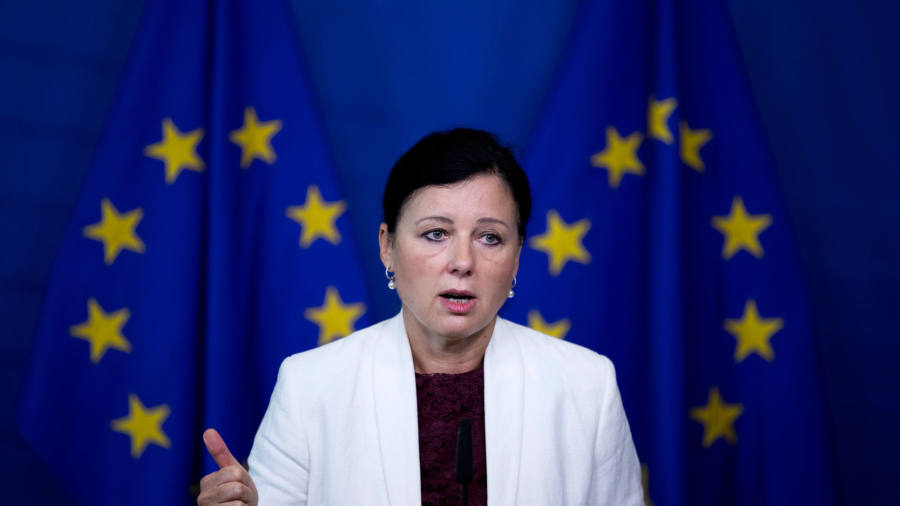 Washington has condemned a new EU blacklist that alleges four US territories and 19 other jurisdictions pose a high risk of money-laundering.

The US Treasury rejected the decision to name and shame Puerto Rico, Guam, American Samoa and the US Virgin Islands, and accused Brussels of botching the whole exercise.

The scathing reaction is the latest in a growing series of transatlantic spats on subjects ranging from trade tariffs to the international Iran nuclear deal.

“The US Department of the Treasury has significant concerns about the substance of the list and the flawed process by which it was developed,” the US department said, adding that it did not expect stateside financial institutions to act on the European move.

The European Commission on Wednesday pressed ahead with publication of the name-and-shame exercise despite criticisms from member states, led by the UK and France, about the political sensitivities of the bloc drawing up its own list.

The commission identified 23 jurisdictions — including Saudi Arabia, Nigeria, the Bahamas, Panama and Iran — that it accused of “strategic deficiencies in their anti-money laundering and counter-terrorist financing frameworks”.

The US Treasury said Brussels’ process for drawing up the list contrasted “starkly” with the “thorough methodology” of the Financial Action Task Force (FATF), the global body that sets anti-money laundering standards. Of the jurisdictions named by the commission, 11 were not identified by the task force — including the four US territories.

Washington said the commission’s review lacked depth, did not provide sufficient justification for its conclusions, and failed to provide accused territories with the time or opportunity to address the criticisms. “As a result, the European Commission produced a list that diverges from the FATF list without reasonable support,” the US Treasury said.

In a further political backlash, Panama branded its inclusion an “unfair punishment for progress” after it had passed tougher anti money-laundering laws and improved administrative procedures.

“The Government of the Republic of Panama officially requests the European Commission to reconsider, taking account of our progress, and to engage in open and serious dialogue,” said Miguel Verzbolovskis, the central American state’s ambassador to the EU.

EU banks dealing with any of the named jurisdictions will have to carry out additional checks in order to identify dirty money flows. Brussels will also invite the identified territories to improve their anti-money laundering frameworks if they want to be removed from the list.

“I invite the countries listed to remedy their deficiencies swiftly,” said Vera Jourova, the EU’s justice commissioner. “The commission stands ready to work closely with them to address these issues in our mutual interest.”

EU officials noted that Saudi Arabia and its allies in the US had lobbied Brussels for Riyadh to be taken off the list. At a meeting of EU28 ambassadors last week, the UK, France and Germany all expressed reservations about the commission naming jurisdictions that have not been identified by the FATF.

The commission has also dropped Serbia from the list of high-risk jurisdictions identified by the FATF. Serbia is a candidate to join the EU.

Ms Jourova defended the commission’s methodology. She said she thought it unlikely critical EU member states would try to derail the list, which they could do if they muster a qualified majority under bloc voting rules.

She said: “I am not surprised by some of the reactions but I do believe that the member states will express their full understanding for why we are doing this. It is a necessary thing to do”.