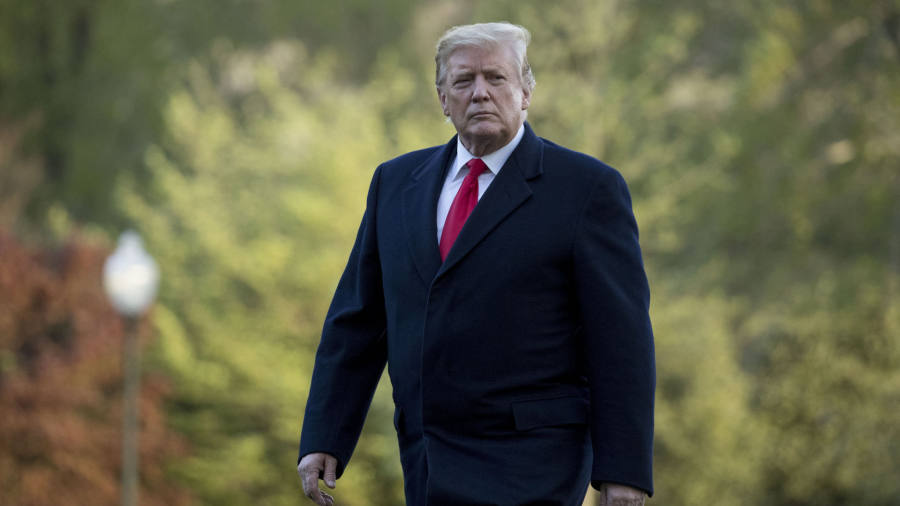 Donald Trump has sued Deutsche Bank and Capital One in a bid to stop them from handing over financial records in response to congressional subpoenas issued by Democrats.

Mr Trump filed suit late on Monday in a federal court in New York. He was joined in the suit by his sons Donald and Eric, his daughter Ivanka, and several related entities, including the Trump Organization.

The lawsuit asked the court to declare subpoenas from the House intelligence and financial services committees invalid, and also to prevent Deutsche Bank and Capital One from complying with them.

“The subpoenas were issued to harass President Donald J. Trump, to rummage through every aspect of his personal finances, his businesses, and the private information of the President and his family, and to ferret about for any material that might be used to cause him political damage,” said the filing. “No grounds exist to establish any purpose other than a political one.”

The lawsuit is the latest attempt by Mr Trump to frustrate efforts by Democrats to dig into his personal affairs. He has also sued his accounting firm and the Democratic chairman of the House oversight committee.