Facebook is right to open up its data trove 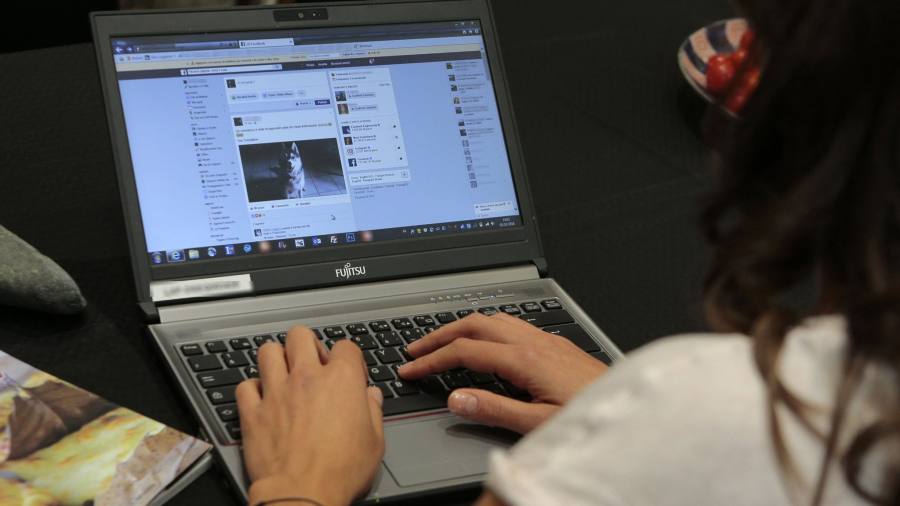 When Europe’s parliamentary elections take place next month, they will be threatened by two dark clouds: first, the danger of a polarising populist surge; and second, the risk that social media will inflame these already angry politics.

But to what extent is the second issue really playing into the first? Until now it has been impossible for politicians and journalists — let alone voters — to answer that question, notwithstanding all the breathless speculation about the impact of social media on the 2016 Brexit referendum in the UK and the US presidential election later the same year.

The all-important comprehensive data about social media usage has been sitting exclusively in the hands of large private sector tech companies, such as Twitter and Facebook. These entities used to give smatterings of this data to favoured academics on a sporadic, ad hoc basis. But that collaboration dried up when the Cambridge Analytica scandal exploded.

Since then, those tech executives have been caught between a rock and hard place. On the one hand, officials at companies like Facebook concede that there is a strong public interest in letting us all know whether elections are being manipulated by social media (or not).

But on the other hand, they fear that if they shared the data with outsiders, independent academics for example, there would be privacy breaches. After all, one factor in the Cambridge Analytica scandal was that Facebook gave access to its feed to Aleksandr Kogan, a Cambridge academic, who later passed this to others.

So is there any way to solve this data conundrum? Monday’s announcement by Facebook is one attempt: it is allowing independent academics access to its data vaults — albeit under strictly controlled conditions to prevent privacy breaches.

If this project works out, it could be a milestone for social science. After all, Facebook has data on more than 2bn people around the world, making it the biggest potential honeypot for human research that sociologists, anthropologists, psychologists and political scientists have seen.

And if this project produces independent analyses which look credible, informative and even actionable, this could also be a milestone for Facebook too. In recent years the company has been lamentably negligent in how it has dealt with the social and political responsibilities created by its size and influence. Letting academics see into its data vault might be a step in a better direction.

But “if” is the operative word here. Getting the academics to work with Facebook in this way has been a fiendishly difficult process, requiring more than a year of tortuous negotiation. One problem has been working out how to handle the privacy concerns. Another has been the research focus.

Although the Social Science Research Council alone can choose which academics will be granted access to the data, Facebook officials were initially reluctant to let the researchers comb through data harvested before 2017. It seems this was because they wanted to divert attention away from those contested Brexit and US presidential votes, and focus on the present and future picture instead.

In the event, after long discussion, it seems that academics will eventually have access to some (limited) pre-2017 data, along with (more extensive) recent data. They are being promised sweeping access to current and future data. But precisely how this will play out is crucially unclear.

But even with these caveats, the move by Facebook and the SSRC deserves at least one cheer. It will not clear up all the mysteries around 2016, or reduce the “tech-lash” anytime soon. But it is another sign that the company feels mounting pressure to change. All eyes, then, will be on those research teams. And the European elections in May.