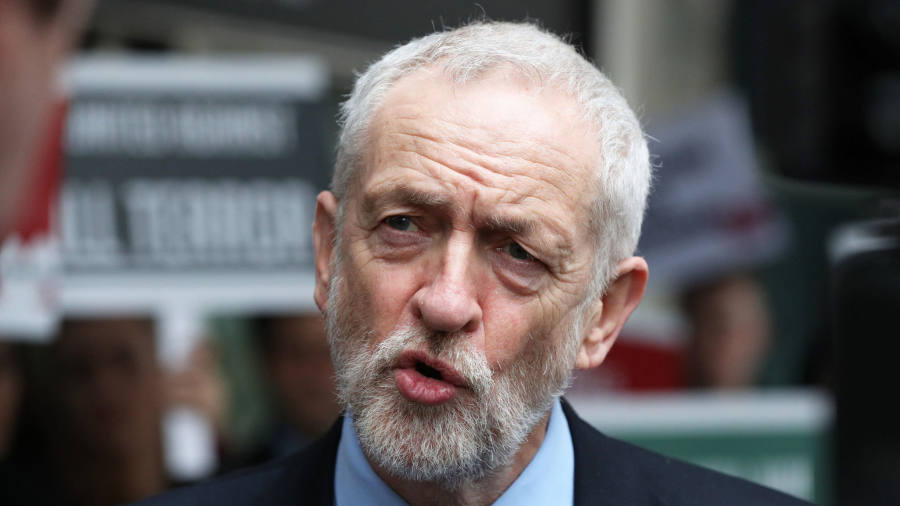 Jeremy Corbyn has resisted pressure from Europhile grassroots members, MEPs and MPs to change Labour’s policy on a second referendum after a lengthy meeting of the party’s ruling National Executive Committee.

The Labour leader announced afterwards that the party would maintain its existing policy of backing a soft Brexit. It said that if it was unable to secure the necessary changes to the government’s existing deal, and unable to force a general election, it would back the “option” of a public vote.

That wording was argued over during the five-hour meeting because some delegates at the NEC wanted the party to back a second referendum in all circumstances.

The use of the word “option” means Labour can stick to its current position of only wanting a confirmatory referendum on a no-deal Brexit or a “damaging Tory Brexit” — not on its preferred option of a softer Brexit involving a customs union.

One NEC member said the meeting had been largely amicable, but said that Richard Corbett — the party’s leader in Brussels — had been vociferous in his attempts to change the policy in favour of a second referendum in all circumstances.

“Corbett got quite heated but then he’s a fundamentalist on that,” the person said.