Bayer’s credit rating under scrutiny as US legal woes mount 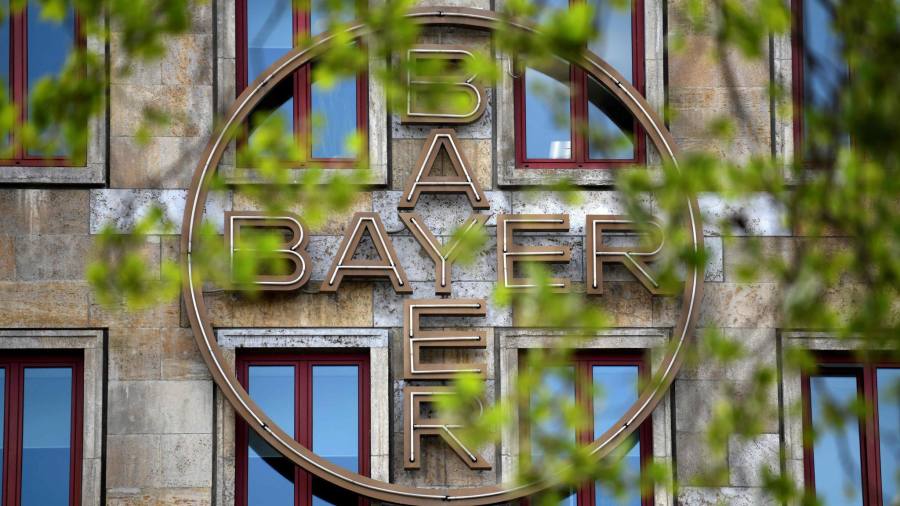 Bayer’s credit rating is coming under fresh scrutiny as a result of the German company’s deepening US legal troubles over glyphosate, with Moody’s warning that a costly settlement risks pushing the group closer to junk status.

The German aspirin-to-crop chemicals group faces an escalating crisis over legal liabilities stemming from last year’s $63bn acquisition of Monsanto, which included weedkiller products that two US courts have since ruled caused cancer.

Any settlement worth about €5bn — still the base case for many analysts who follow Bayer — could be absorbed by the German group without jeopardising its credit rating. Should the cost spiral to €20bn, however, Bayer’s leverage could rise to a level where a cut to the group’s “Baa1” credit rating was necessary, and even a “Baa2” rating could look stretched. Such a scenario could leave the company’s rating just two notches above junk status.

Bayer pulled off one of last year’s biggest bond sales, when it issued $15bn of debt to help pay for the Monsanto deal. Chief executive Werner Baumann has insisted that Roundup and Ranger Pro — the two glyphosate-based weedkillers — are safe and that it sees no reason to enter into settlement talks with plaintiffs.

Although analysts at Moody’s said that the latest research suggests the links between glyphosate and cancer are “weak and inconsistent,” they cautioned that the current avalanche of glyphosate-related legal cases could inflict both reputational harm on Bayer and a blow to its business interests.

“Whatever the outcome of the legal case, Bayer faces reputational risk over health and safety concerns about glyphosate,” said Martin Kohlhase, senior credit officer at Moody’s. “The ongoing public debate could hit demand, while there is also a risk that regulators such as the European Union might revoke licences for the usage of glyphosate.”

The warning comes just days after Bayer shareholders took the unprecedented step of backing a no-confidence motion against the management board at the group’s annual meeting. Investors have been angered by the dramatic fall in Bayer’s share price since last August, when a California court ruled that a glyphosate-based weedkiller owned by Bayer was responsible for the plaintiff’s cancer. The jury awarded $289m in damages.

Though the sum was subsequently reduced and the case is now under appeal, it sparked a flood of similar claims. Bayer disclosed last week that it was facing 13,400 glyphosate-related cases in US district and federal courts, heightening fears that the company could suffer damages and legal costs worth billions of dollars. In March, the group lost a second case brought by a California cancer victim who claimed exposure to glyphosate, with the damages set at $81m on this occasion.

The next glyphosate verdict in the US is expected in May and concerns two cancer victims — a husband and wife — who claim that their illness is the result of decades of exposure to Roundup.

Most strategists assume that Bayer’s liability will not exceed €5bn, though the latest court setback has led some banks to take a more pessimistic stance.

Analysts at Berenberg, for example, more than doubled their estimate of Bayer’s glyphosate-related damages to €10bn in a report released on Monday. The move reflected the adverse verdict handed down by a California court in March, which came at the end of a trial that was thought to be favourable to the German group.

Moody’s added that its assessment of Bayer’s credit rating will depend in part on the funds that the group will be able to raise through disposals in the years ahead.