All eyes on Jupiter as more investors short stock 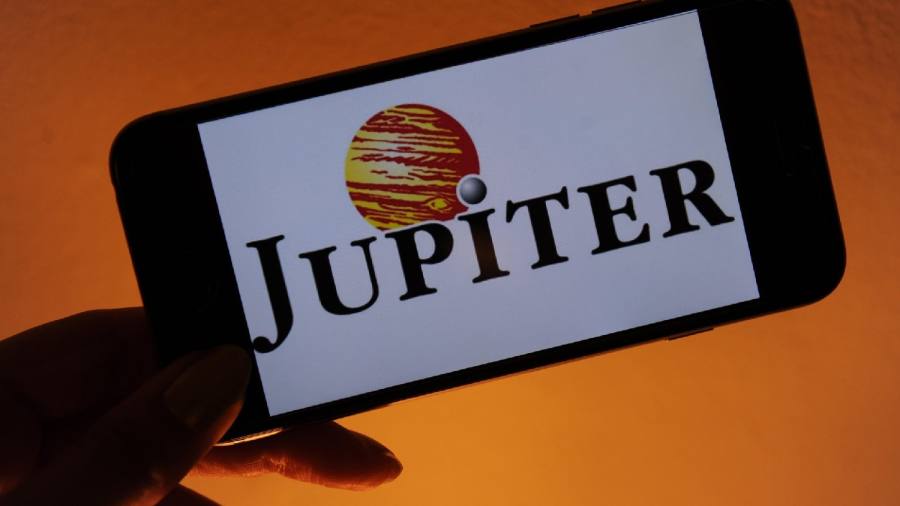 Hedge funds have ramped up their bets against Jupiter as the retail-focused UK fund manager prepares to unveil its financial results for a troublesome 2018.

It is a pivotal time for the £42bn investment group, which will undergo a leadership change next week. This follows a year when its share price halved and investors pulled billions of pounds from its funds.

Rival investment groups raised their bets against the listed fund manager — known as short positions — to 9.4 per cent of company stock, according to IHS Markit, the data provider. This put it among the most shorted UK companies. Analysts offered a range of explanations for the moves.

“It could be in anticipation that the dividend payout ratio falls,” said Phil Dobbin, financials analyst at Jefferies. “Jupiter pays out 60 per cent of earnings as an ordinary [dividend] and then up to another 40 per cent as a special [dividend]. It could be that the shorts expect no special at all this period.”

Another analyst suggested the bets could be in response to several of Jupiter’s best-performing funds having held large stakes in Wirecard, the German payments company whose share price has fallen more than 30 per cent since January.

The most recent fact sheet for Jupiter’s £5.3bn European Fund, for example, shows 8.9 per cent is invested in Wirecard, the fund’s largest holding.

David McCann, an analyst at Numis, dismissed this as a concern. “Several clients have asked us about the impact on Jupiter from the recent significant decline in the Wirecard share price, given that several of its funds hold large positions. Overall, we conclude that this is a non-event,” he wrote in a recent note.

Jupiter has long been a target for short sellers but the bets have risen by close to 40 per cent this year despite the share price rising 11 per cent since January 1. Among those betting against Jupiter are Crispin Odey, Steve Cohen’s Point72 Asset Management, Man GLG and BlackRock, while a handful of computer-driven quant managers have also taken short positions, including AQR and Citadel.

In January Jupiter disclosed £1.5bn of outflows in the final quarter of 2018, bringing its full year outflows to about 10 per cent of total assets. Much of the outflows have come from the group’s Dynamic Bond fund, though other products have also bled assets.

Stuart Duncan, an analyst at Peel Hunt, believed that expectations about the effect of outflows on the company’s profit margin influenced some short positions.

“I would guess it is in response to an almost circular argument — lower market values leading to forecast risk, further concerns over the level of outflows and risk to the dividend given lower profits and potentially higher capital requirements,” he said.